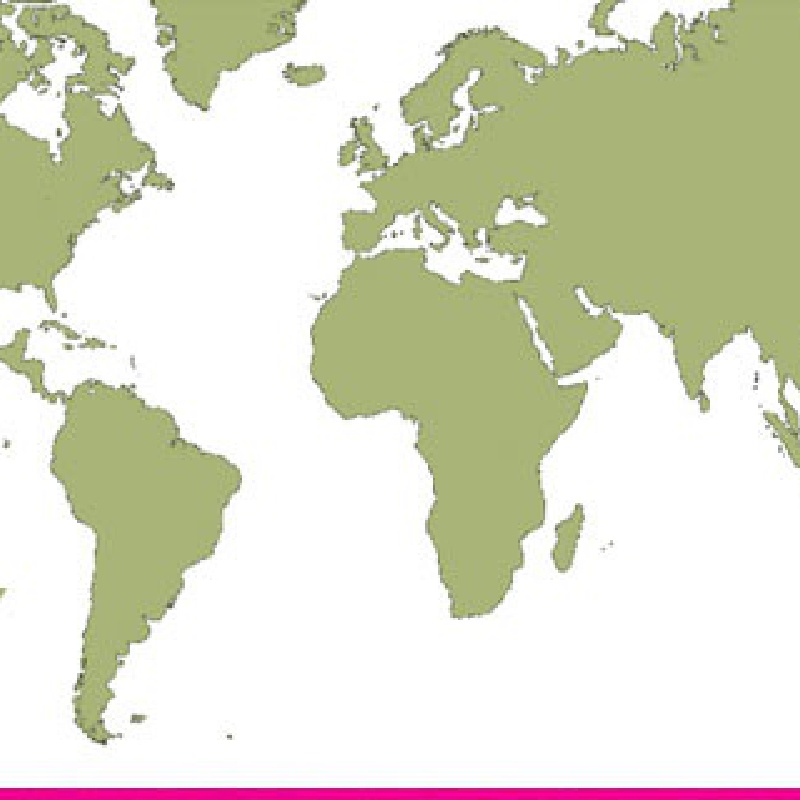 This briefing note summarises a wide range of high-level statements anddeclarations from international and regional bodies condemning criminalisation ofhomosexuality. These statements complement and punctuate the findings by courts and tribunals around the world of the invalidity of these laws.   Inter-governmental organisations ranging from the United Nations and its specialised agencies to regional bodies such as the Organisation of American States, the African Commission on Human and Peoples’ Rights, the Council of Europe, the European Union and the Commonwealth have consistently expressed grave concerns about the criminalisation of homosexuality and the violence, stigma and discrimination that such laws promote.