Report: Civil Society and the Commonwealth 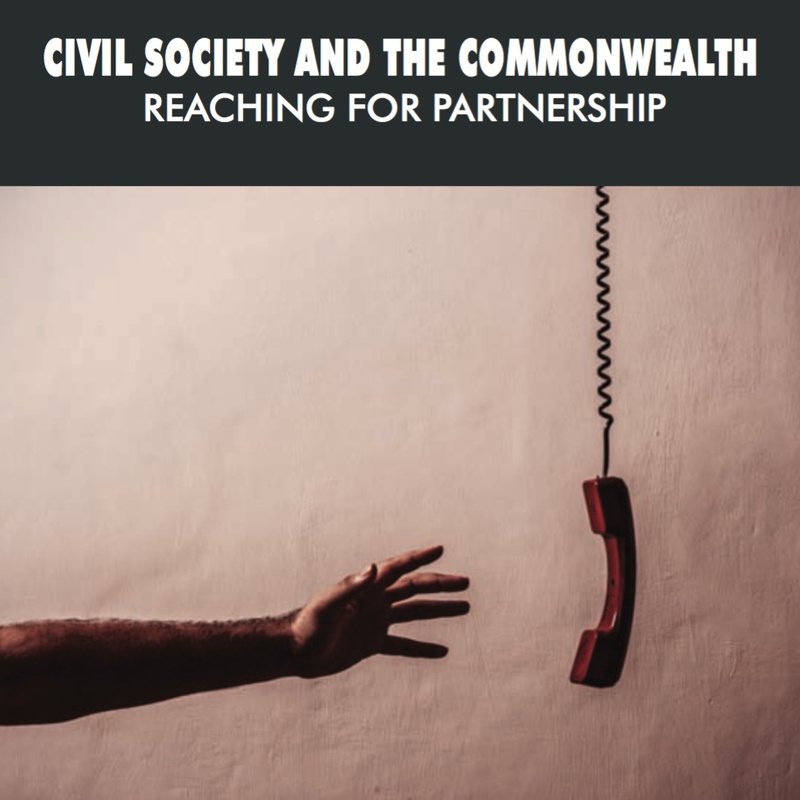 The report warns that the Commonwealth risks lapsing into irrelevance unless it overhauls its relationship with civil society. After years of decline and division, the Commonwealth must live up to its vaunted core values ofdemocracy, rule of law, human rights and good governance to ensure relevance to its people and its contribution to the international community. At a time when space for civil society across the Commonwealth is closing and civil liberties, dissent and diversity are under threat, Heads of Government have the opportunity to demonstrate inclusiveness and protection of civil society.

With a new Secretary General to be appointed at CHOGM, the Commonwealth must grasp this moment to reverse this worrying direction. The signs to date are disturbing. The three Secretary General candidates are yet to even reply to CHRI’s request to indicate how they will realise the 2013 Commonwealth Charter’s commitment to enabling civil society’s essential contribution. The era of empty rhetoric and non- performance must end – now is the time for practical action and SG candidates have the opportunity to lead by example, publicly indicating their position and proposals.

The report notes that the Secretariat has taken some commendable steps, with the appointment of a Partnerships Officer, creation of an online platform and a framework for consultations. It must, however, go further. The report concludes with recommendations to engage in meaningful dialogue and protect civic space. These reforms would help build the foundation of a true “people’s Commonwealth” – diverse, accountable, relevant and capable of confronting the challenges of the 21st century.