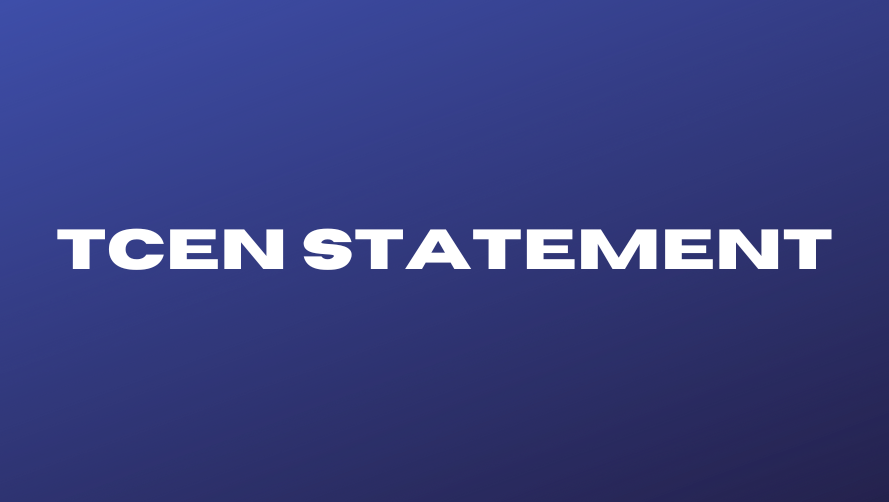 The Commonwealth Equality Network (TCEN) is alarmed and concerned about recent reports from Zambia of a wave of discrimination and attacks against LGBTI+ people and stands in strong support of the Zambian LGBTI+ community.

Over the past couple of months, there has been a sharp increase in the negative discourse towards LGBTI+ persons in Zambia following the ‘Lusaka July’ event, which has been alleged by some religious leaders to promote homosexuality. This event has been held annually for seven years to showcase fashion and polo and is supported by the Zambian Ministry of Tourism. Even though Zambia’s sexual and gender minority community were not in attendance at the event, they were still subject to unwarranted attacks and hate speech.

On 28th September 2022, a planned protest called ‘Ban Homosexuality’ took place in the capital, Lusaka. The aim of the protest was to further incite hatred and legitimise violence against sexual and gender minorities in Zambia.

Steve Letsike, the Chairperson of TCEN said “Freedoms are cornerstone fundamentals of human rights framework and the right to freedom must be recognised and respected by States and Non-State actors. Religious leaders have a responsibility to ensure that religion and tradition are not used to promote discrimination of persons on the basis of their known or perceived sexual orientation and gender identity. The government also have a responsibility to act against those who promote hate against others”.

TCEN stands in solidarity with Zambia’s LGBTI+ community and calls upon the Zambian government to protect the human rights of gender and sexual minorities. TCEN further condemns the organisers of the “Ban Homosexuality march” as it seeks to incite violence and discrimination by faith-based representatives and members of their congregations or communities. These incitements constitute hate speech and neither does freedom of religion or expression allow inciting hate and violence. TCEN calls for the protection of LGBTI people and that the Zambian Government to review its laws to ensure the protection of rights and the creation of an enabling environment.